We are excited to announce the official launch of Ascot House’s new menu. Our executive chef Michael Matthews has created a selection of dishes filled with fresh, seasonal flavours, creative cooking techniques and exciting produce that we can’t wait to start serving to our couples and their guests. We spoke to Matthews about his inspiration for the new menu and why he has such a passion for creating fine food for our couples.

While cooking a dinner for more than two guests might see most of us breaking out in a cold sweat, for Matthews it’s just a another day in the office. Except his office is a huge industrial kitchen in which he, sous chef Jerome Idquival and a team of kitchen hands are preparing multi-course meals for hundreds of people. It’s not a stress-free job, Matthews admits, but it’s one he still finds a passion for every single day.

“I love the personal touch that I can offer couples at their wedding,” Matthews says. “I can adjust the menu to suit each event, style it differently and be creative with it. There’s a great sense of accomplishment and achievement at the end of it, when you produce high-quality delicious food on such a large scale.” 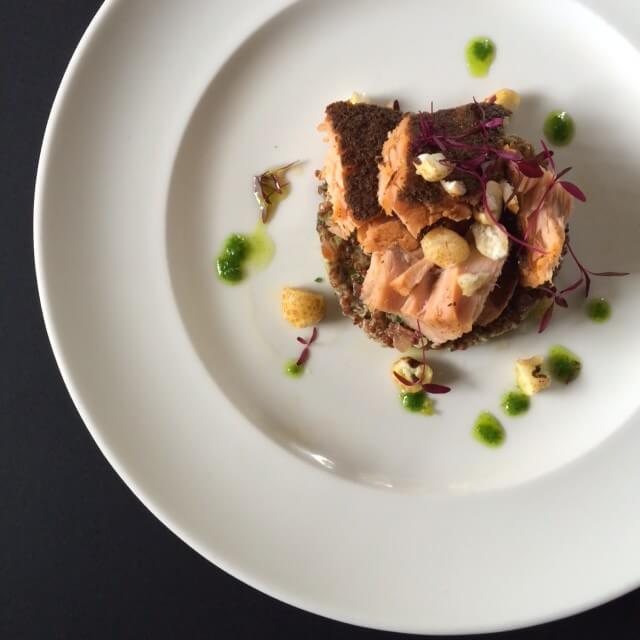 After a brief hiatus from Ascot House, Matthews returned full of exciting and innovative ideas that have resulted in the creation of Ascot House’s latest menu. Matthews says he drew inspiration from many places and wanted to focus on quality produce and modern flavours to bring the menu up-to-date.

“I really wanted to freshen up the dishes, so we could really impress people,” he says. “I wanted to work on modernising the menu, freshening up the styling and working with seasonal produce that we could easily utilise on a large scale.”

Matthews says he was excited to incorporate new ingredients into the menu, seeing the inclusion of produce such as quinoa, puffed rice, chili caramel and yuzu.

“I wanted to bring in more exotic ingredients that guests may not have tasted before,” he says. “It allows people to get excited about what they’re eating and brings some intrigue to the dishes. Rather than the traditional venue-style food they might be used to, we’re now offering people polished, modern dishes that can really enhance the whole atmosphere of a wedding.”

“I’ve also used some healthier ingredients that are quite on-trend at the moment and are friendly to a lot of diets and appeal to a lot of people. We’ve got some more creative dishes, but there’s a wide range of dishes, so there’s something that appeals to a wide range of palates.” 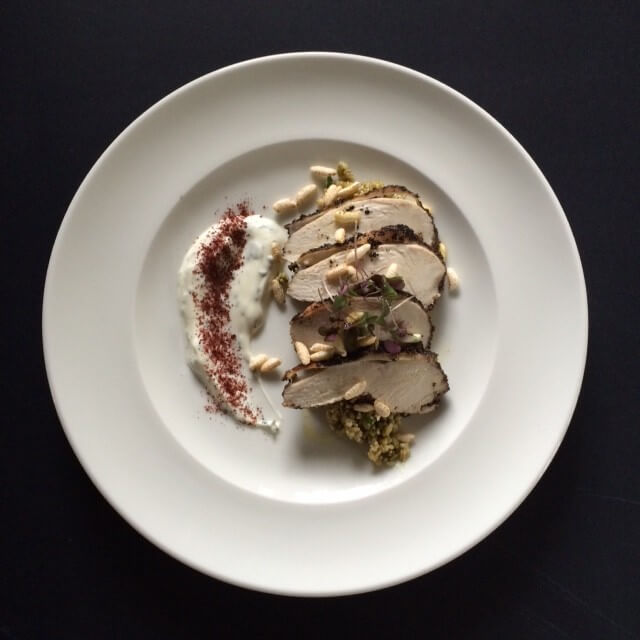 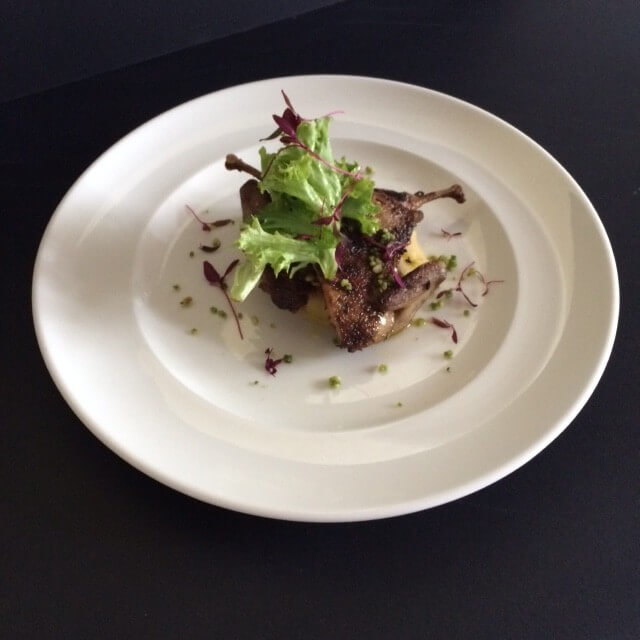 This approach to the menu can be seen throughout the varied dishes, including smoked barbequed beef brisket with spiced kimchi slaw and fried potato, miso and ginger-glazed salmon fillet and the chermoula rubbed lamb with smoked eggplant and beetroot gel.

According to Matthews it’s crucial for wedding venues to produce high quality food, as Melbourne couples are very discerning when it comes to what is served to their guests. As the country’s food capitol, it’s no longer deemed acceptable to serve up dry, overcooked chicken breast and limp vegetables at weddings.

“The food you serve at a wedding venue can make or break a client’s choice to book,” Matthews says. “The quality of the food is definitely one of the priorities of most couples these days.” 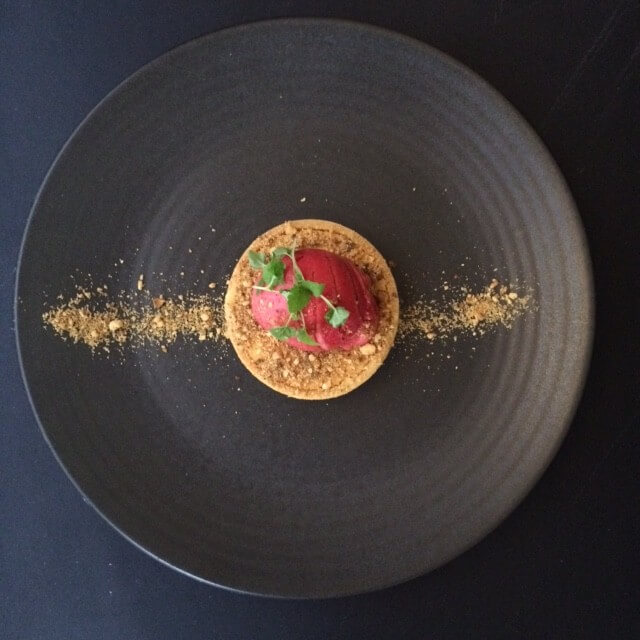 With a new menu filled with a range of elegant dishes that let the produce shine, there’s no doubt you and your guests will love Matthews’ exciting array of new dishes being served up at Ascot House.